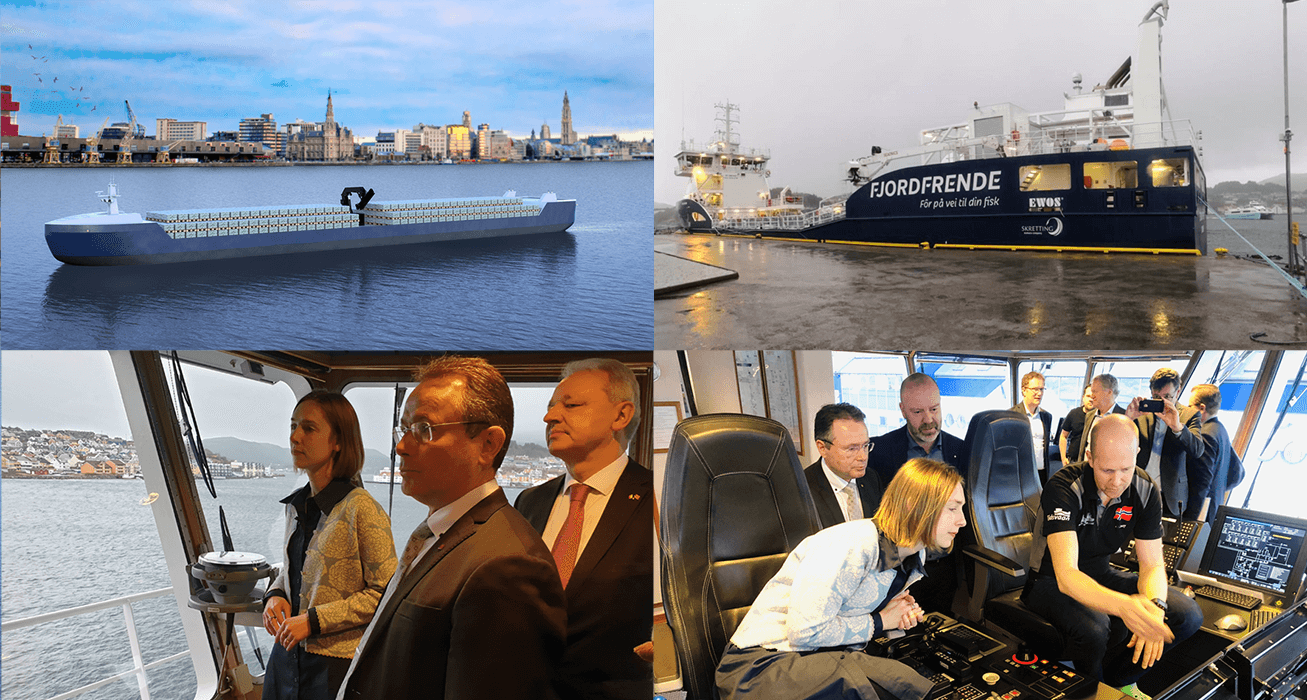 On the 21st January 2020, after 6 months, AUTOSHIP finally celebrates its start in #Kristiansund, directly from the bridge of the ship Pioneer from #Eidsvaag.

Authorities from Belgium and Norway attended the event as the largest EU funded autonomous ship initiative was introduced to the press.

Pioneer is one of the two ships that the AUTOSHIP consortium will make autonomous by 2023, taking the EU challenge to deliver real autonomous ships for the Inland Waterways and Short Sea Shipping markets!